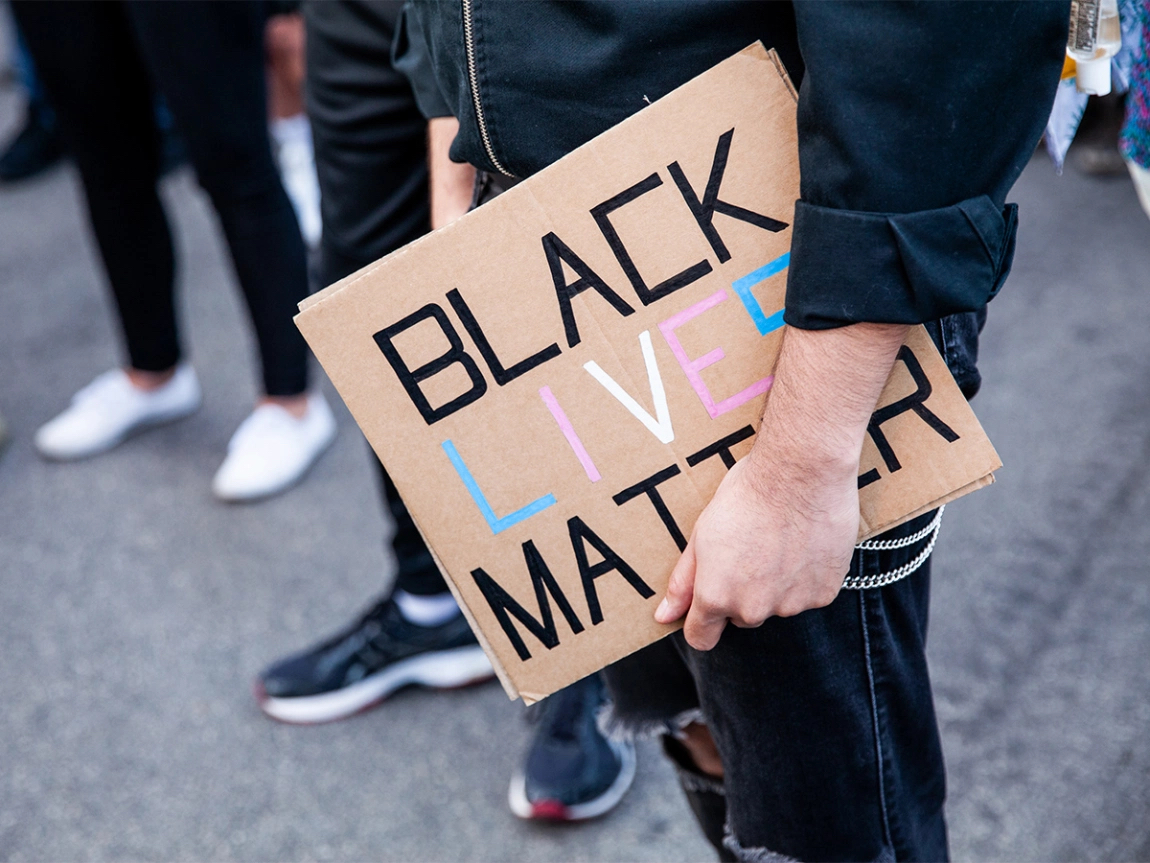 Since election Tuesday, we have heard a lot of rhetoric about people of color, Black people, and Black women delivering the election for Biden-Harris.  Looking back on this election will show that the events of November 6th was the second time black voters pushed the country in Biden’s direction.

The first was the lead-up to the South Carolina Democratic primary. Having won the whiter states of Iowa and New Hampshire, Bernie Sanders had the momentum. National attention had begun to look toward a Trump-Sanders presidential election. It appeared that the plethora of mainstream Democratic candidates would split primary votes and the party Left would stay strong behind Sanders. The math was on his side.

Sanders has been a pivotal figure in moving the Democratic party and the Overton window on policy debates to the liberal left. It is widely speculated that party insiders tipped the Democratic ticket toward Clinton in 2016. However, the endorsement of Jim Clyburn and the subsequent dropping out of several candidates set the groundwork for Biden’s win. There was a clear sense that South Carolina Black voters were going to coalesce around Biden, and Clyburn was the messenger.

So why did black voters choose the more moderate Biden?

Why was Sanders’ liberalism rejected by Black voters?

Does white liberalism offer liberation to the Black community?

What did Clyburn know that put the other candidates to bed and took the Democratic electorate off guard?

White liberalism still centers whiteness and is often toxic because it is unaware of this corrosive pattern.

This is not to say that Democratic moderates center people of color better. However, in an era of Trump, Biden’s familiarity cannot be overstated. In Biden’s victory speech, he mentions the Black community specifically, calling upon that familiarity: “You have always had my back, and I will always have yours.”  Now we know Biden has not always legislated in a way that is best for Black America, but the relationship was clearly there.

One of the critiques of Sanders in 2016 is that he only saw race through the lens of class. He probably grew some in four years, but his inability to cogently address race (in the eyes of people of color) hampered his movement. White liberalism often holds down the movement for justice because it still centers whiteness. The very white communities that could be the best allies center themselves, neutering their effectiveness and adversely impacting the movement.

White liberals often still work on a charity model of cross-cultural engagement. Though they have the intellectual tools to deconstruct power in the charity model, it is difficult for white people to step away from the need to be out in front. Martin Luther King Jr. declared that all of us have a certain ‘drum major instinct’ to be the one who gets to be the center of attention.

Being the center of attention in justice work is a powerful drug for white liberals. There is a deeply ingrained guilt from supremacy narratives that white justice workers are trying to exorcise.  The ability to get the attention for justice work can provide a mirage for that guilt while often not actually advancing the movement for justice. This is because it keeps the messaging, attention, and control in white hands. The oppressor can never deliver the oppressed.

White liberalism does not see itself; therefore, it cannot understand justice. It took Jim Clyburn, South Carolina primary voters, Detroit, Atlanta, and Philadelphia general election voters to deliver the nation and the Democratic party from Trump. If this is a surprise, it is because white liberals cannot see a movement that does not begin and end with themselves.