By: Jess Bielman and Leroy Barber 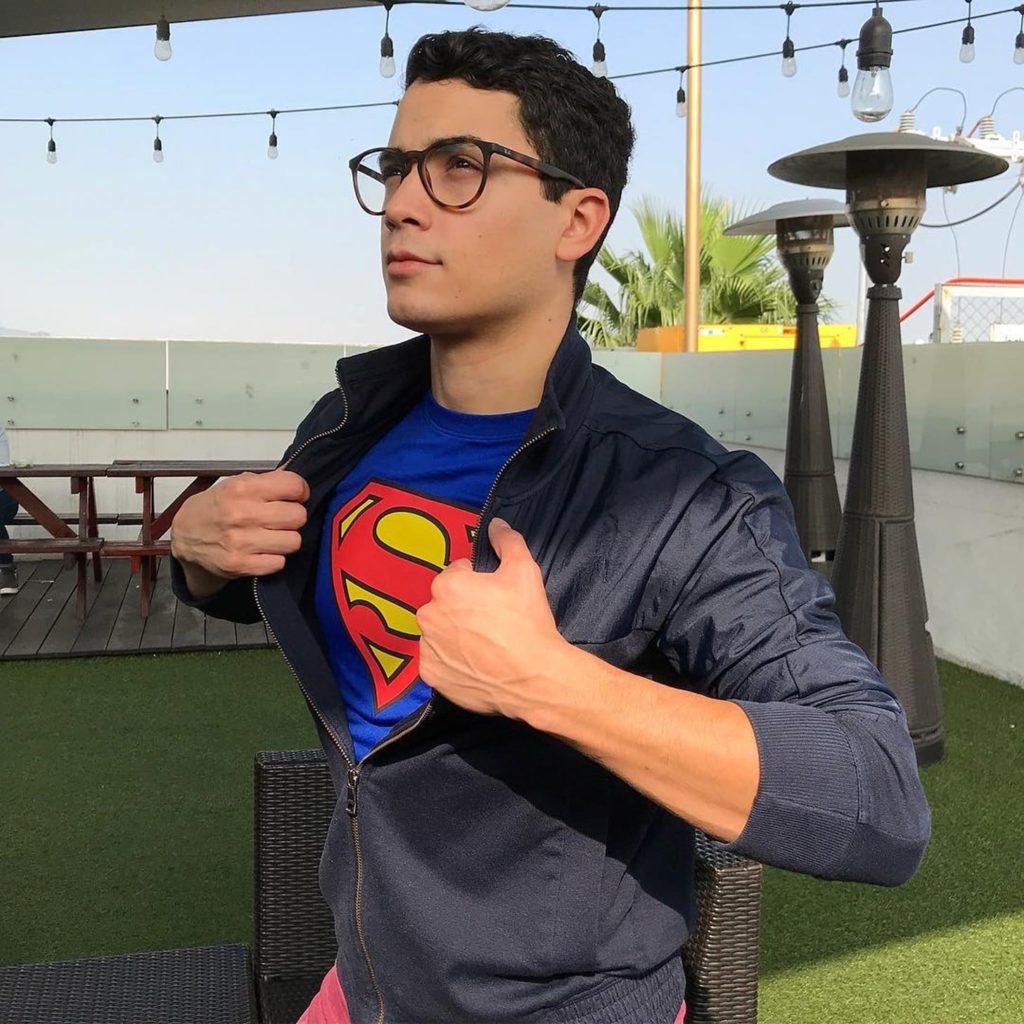 Be on the lookout for white heroes. Trust your instincts that these leaders are not as impressive as white folks think they are.

White Hero – (n) – A charismatic leader of an organization who can captivate a white audience that builds their hero worship.

White heroes are usually the top leaders in industries designed to do good like Christian mission, justice, or other areas where white people want to “change the world.” You can often see them in pictures with people of color who are their “mission.” White heroes are revered by other white people as those who can build relational depth across culture. A sure sign of a white hero is that they make white hero institutions that promote more white heroes in the world.

The natural consequence for people of color is that you have to assimilate into the values of white hero culture to be ‘on the team.’

White heroes are everywhere. Most white people are heroes of their own world. They will probably not impress you because you have seen everything that they have done. They are not bad, they do have a story, but they often do not own their privilege. Do not give them a pass on this.

White heroes want a pass on owning their privilege and think they deserve one. They get a pass because the level of hero-ship goes along with their charisma, the money and power they yield, or their story of personal triumph. The best white heroes have a combination of factors. Veteran leaders of color will tell you the most ‘woke’ white folks do not want a pass on their privilege.

Being prophetic to a white hero is a tough path. You are setting yourself up to be marginalized. This marginalization can cost you influence, financial support, or even your job. You have to strongly listen to the context. Your prophetic voice will, at best, be misunderstood and, at worst, most likely be manipulated. Often the words of people of color will be twisted and attributed to the very hero at play.

The alternative has costs as well. White heroes will never allow people of color to be their fullest self in equal spaces. There are benefits to acquiescing to this system for the greater good of your work, development, or sustainability – you may need to work within white hero environment for a time to further your goals. But as you do, you will need other outlets that can affirm your truest cultural self.

We will engage white heroes at every level of ministry and community work. We just cannot rely on white influencers to further our work.