System is not a relationship

By: Leroy Barber and Jess Bielman 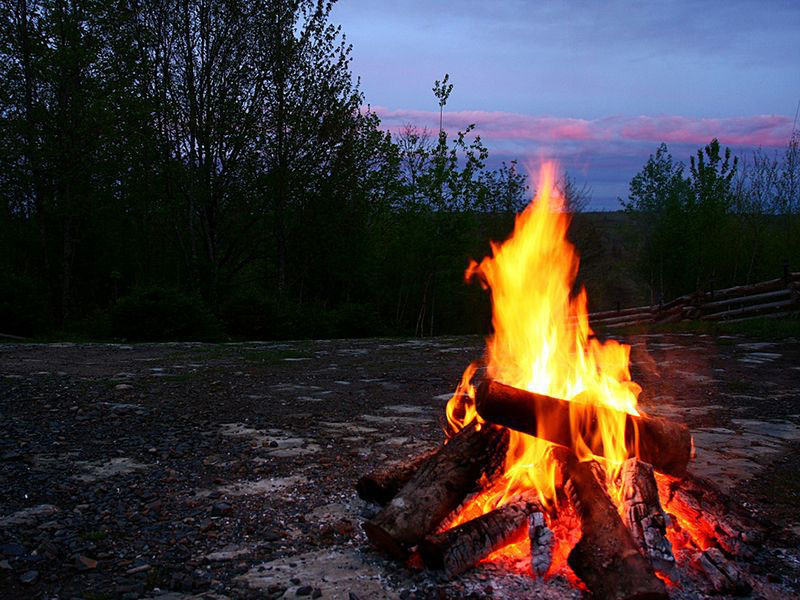 When personal or professional relationships are mediated by a system they cannot be built upon the necessary authentic, reciprocal, and vulnerable foundations. Take the hit television show Survivor, for instance. Relationships are built within the system of the game. People may have similar backgrounds or interests, but their interactions with one another are fully guided by the rules and agendas of the game – survival at any cost and manipulation for one’s own ends.

In Survivor, betrayal and backstabbing are forgiven and elevated because “this is the way you win the game.” All parties have agreed that it is correct within the system to act within each person’s own best interest. Relationships are negotiated within the structures of tribes, tribal council, and immunity idols. In essence, the players relate to the game before they relate to the other people.

This is not just true for reality television. We capitulate the foundational grounds of our relationships to systems all the time. Professional systems call for a certain level of relational distance – that is not necessarily bad, just built into the system. Often family relationships are defined by the spoken or unspoken systems at play within the family.

Systems cannot produce change because they are not nimble and forward thinking. Change agents within the system are relegated to marginal or symbolic change rather than new innovation. Systems cannot produce transformative relationships because they are transactional and impersonal. Hospitality is only as normative for a system insofar as it can be used to serve the system.

We can often hear this in the language of those within the system. Movement can be stunted by leaders who long to do good but are forced into saying, “I don’t know if your system can handle…” The word “system” can be replaced with “the institution” or “the company.” We can experience inertia when people within the company, institution, or system start using relational language to refer to the system.

The most insidious way in which people relate to their system is that systems can retain power when it is the arbiter of relationship. People can never be helpless in changing a system. If they are, they are capitulating powerlessness to move systems to serve those that it has left behind. Relationship alone will not change systems, because there must be a confrontation of power. For instance, most white-centered systems are created on white values for the continued service to those who benefit from white power. The dismantling of white power must begin, not with diverse representation or diversity initiatives, but with the systematic scrutiny of the system itself in favor of relational equity for those who relate to it.

Renegotiating power through relationships becomes the way toward change. This will call for bringing leaders around who have relational capital across cultures; and, because white privilege uses systems to mediate relationships because it wants to hold onto power, the need for marginalized leaders to be at the center of discussions is vital. This will open up innovation and equalize the influence of those who choose to relate to the system, because they are actually subjugated to the system itself and less likely to challenge it.