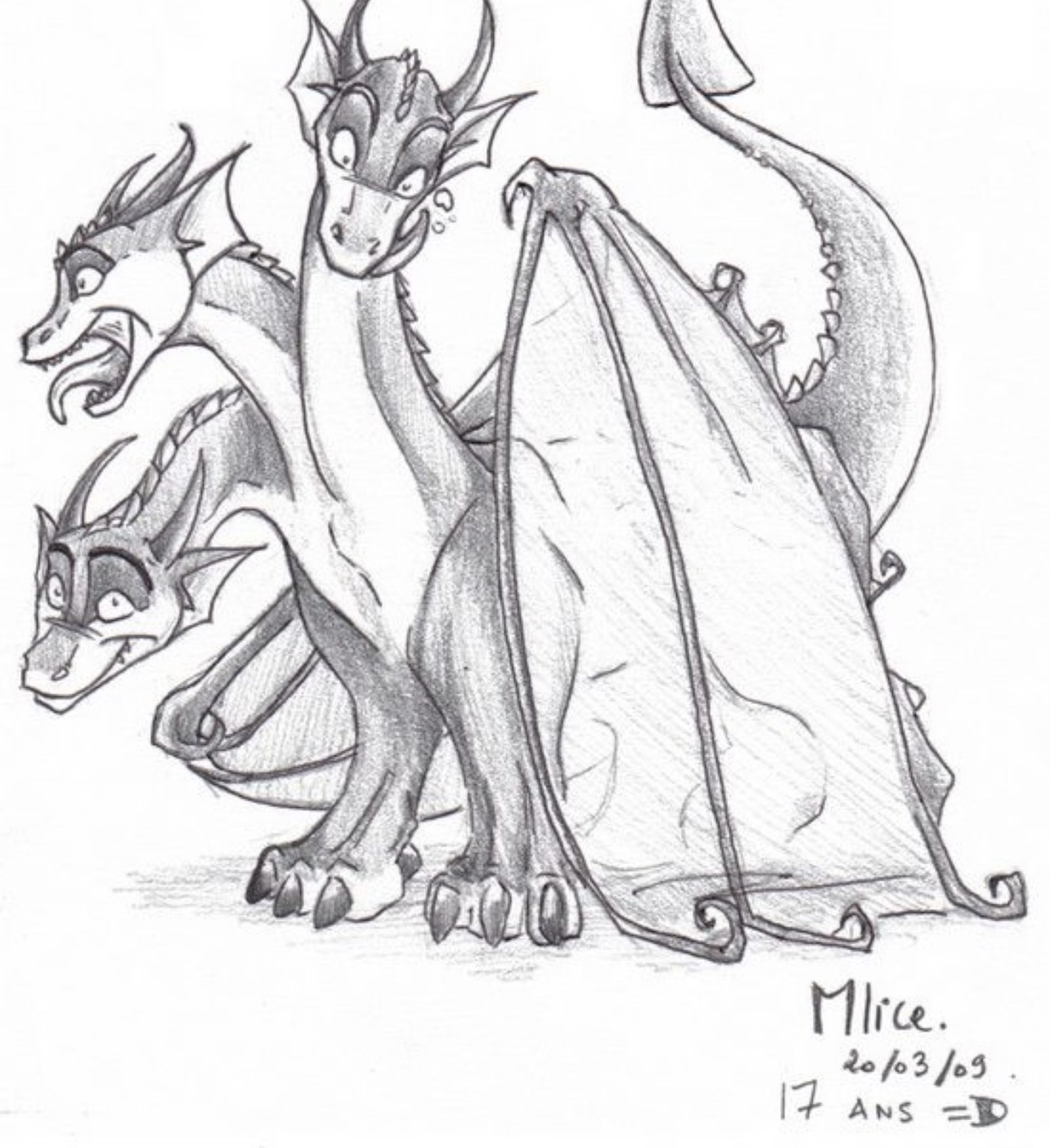 This evil sits there in plain sight, yet it cannot be caught because it resides beneath the murky waters of intent and privilege. It sits there devouring the souls and aspirations of many black and brown people as part of its daily meal. A monster that eludes the law because it uses it as its cloak to cover its grotesque appearance. Those who have suffered its treacherous bite learn to live with the scars because to face it head-on is like telling the stories of the Bermuda triangle or bigfoot.  Many suffer in silence or acquiesce to its torturous gnawing of their existence by assimilating or compromising their instincts to point out its presence. Yes, I am talking about racism and its dark presence that surrounds us. We feel it, see It, and yet it stays elusive – hidden behind structures and systems, and power that keeps its vengeful crippling presence in our midst.

I spend many of my days trying to uncover the hidden realities of racism that are present in the everyday existence of many leaders of color. I am constantly pointing out obvious yet elusive examples of racism’s harm.  I recently had a battle with the intent monster who is obvious in its cruelty yet hidden behind the “good white person’s heart” that didn’t mean for the racist behavior to be malicious. The intent monster keeps the racist safe from being unveiled, as other “good white people” come to their rescue. The intent monster does, however, wound people routinely. These wounds go untreated many times and get infected, and the sores begin to ooze anger, mistrust, painful realities of job loss, and invisibility. This infected sore heals over and leaves bitterness under the surface to consistently wound the soul. Intent lets the offender run free while the recipient is left with the wound.

The other monster lurking beneath the surface is the gross “prove it” beast. This beast is arrogant and declares its innocence because the offended persons can’t document the venomous strike of this poisonous snake. We see this racism’s fangs and see the bite marks, but it’s not documented, so it roams free, biting and poisoning people of color. The poison from this beast silences other white people who can’t just take the word of people of color, even though they see the fangs and know the poison is present.  Laws and systems created for and by this snake protect it as well. If people of color documented every racist interaction, it would take up enormous amounts of our days and emotional energy. Letting things go becomes an ineffective antidote to this poisonous snake. The antidote of “ignore it” or “let it go” seems to be safer than trying to prove things in systems not built for black and brown people.

There is a third monster in this in these three-headed evil beasts lying beneath us every day, and that is the symbolic victory. Malcom X said, “The white man will try to satisfy us with symbolic victories rather than economic equity and real justice”. The symbolic victory beast is an elusive one because it eases tension but does not solve any issue. It is the statement, suspension with pay, or empty policy. These are all meant to appear ready to change something but fall woefully short in practice.  They are meant to settle the reaction, but they do very little to change racist and oppressive systems or behavior, therefore are empty at the end of the day and the monster retreats and emerges differently to harm someone else later.  This monster also emerges as the training or class given as a correction to the racist behavior.

The monster lives on and my battles with it continue. I am not alone. There are many people fighting this nasty reality daily. My hope is that we continue to uncover its malignant intent and root it out of people’s lives. I am aware that this can only be done by constantly shining a light on its dark behavior, and that’s costly.  It may be a price we have to pay because of the present dangers this beast presents. I pray for the strength to resist and conquer the racism beast near you, that your wounds get healed, and that the lingering scar tissue doesn’t cause you too much pain as it flares up during a storm.