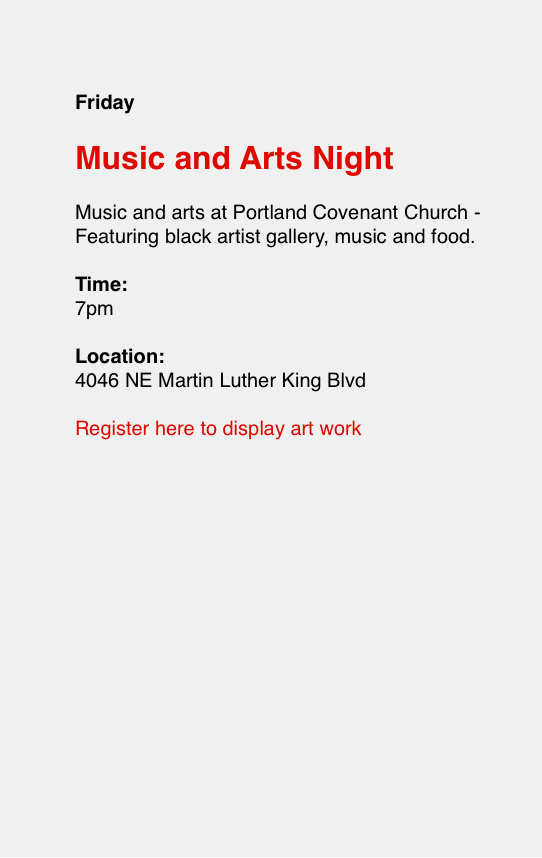 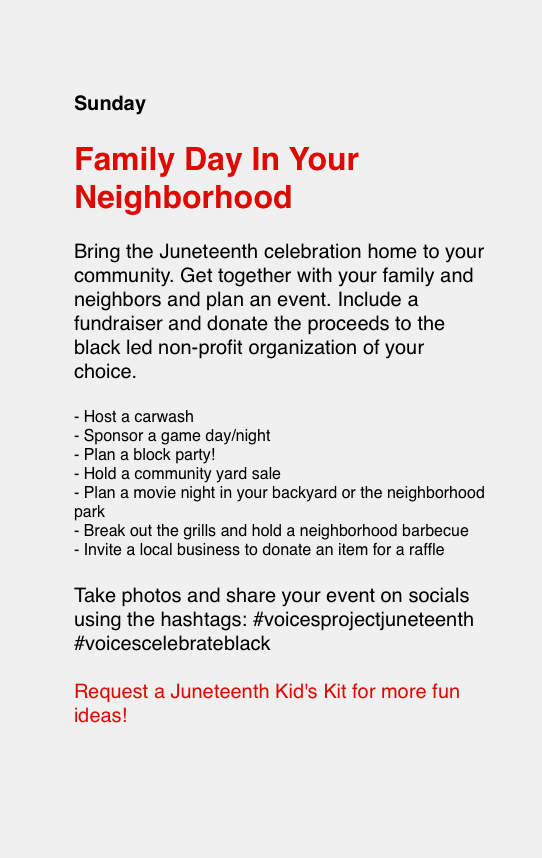 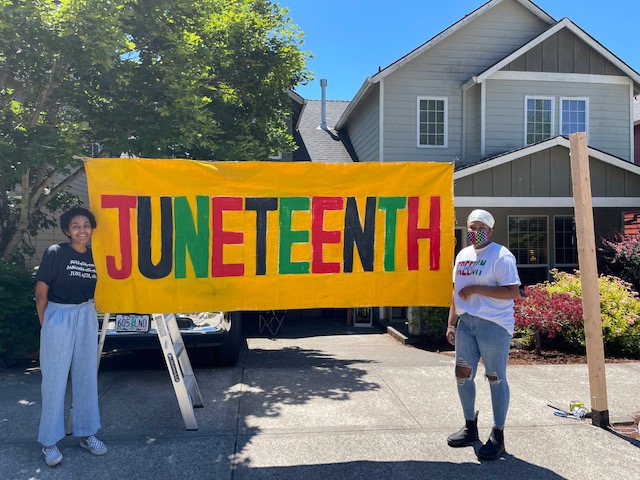 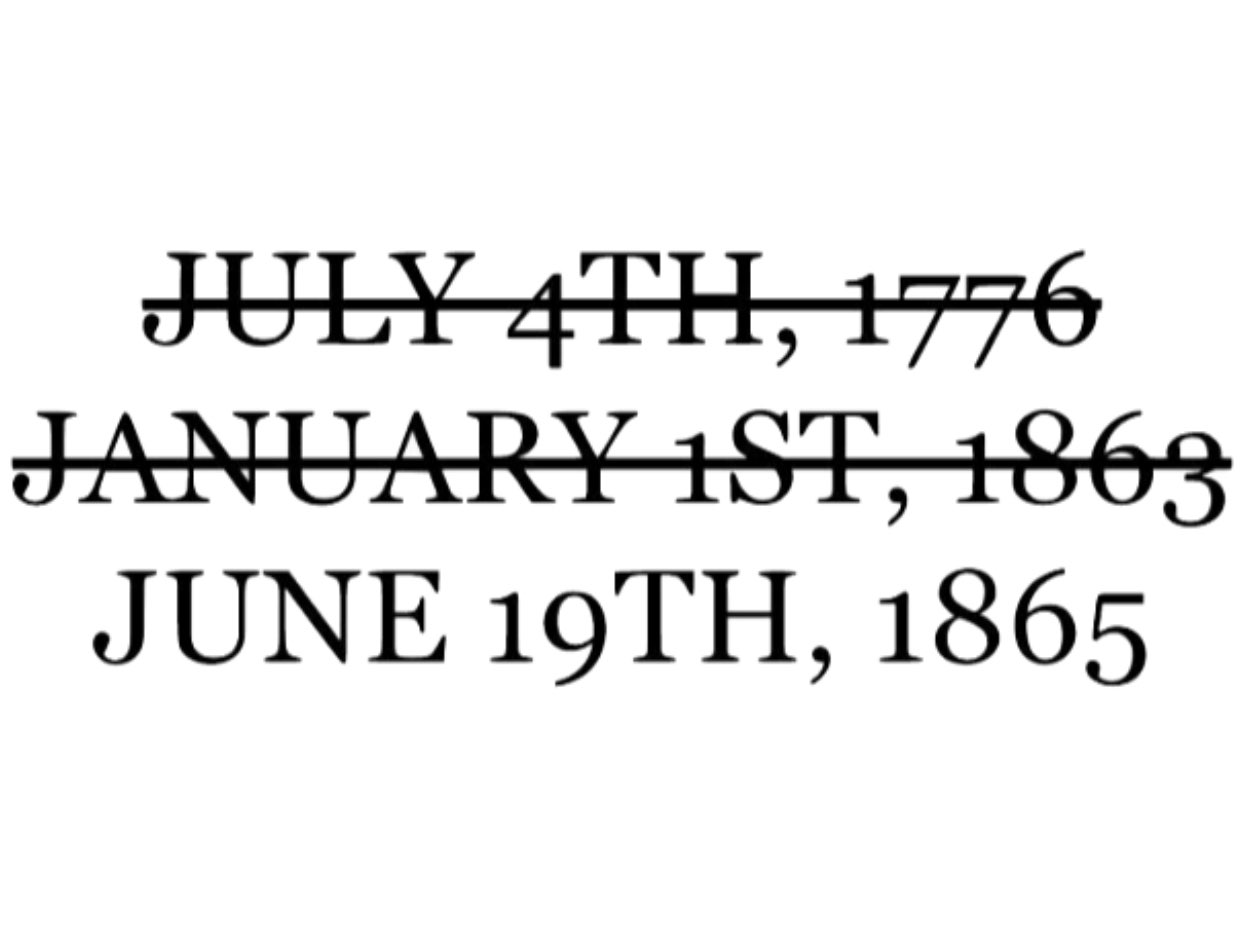 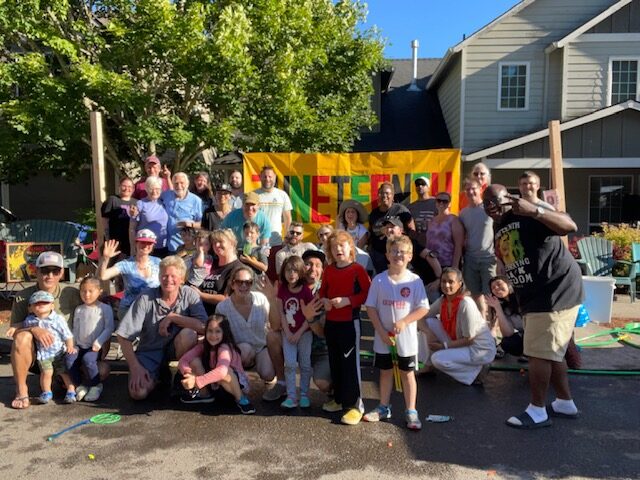 What does Juneteenth celebrate? Expand

Juneteenth is a holiday commemorating the freedom of the slaves in the United States. The name Juneteenth is a combination of the words June and nineteenth. The day is also called Emancipation Day and Freedom Day.

When is Juneteenth celebrated? Expand

Who celebrates this day? Expand

What do people do to celebrate? Expand

There are a number of different ways that people celebrate the day including parades, marches, and barbecues. Many people get together for ceremonies that include public service awards, prayer, and the raising of the Juneteenth Flag.

Government and educational facilities will often have programs or information regarding the history of the holiday and the Emancipation Proclamation. It’s also a time for African-Americans to celebrate their heritage.

The Emancipation Proclamation was issued by Abraham Lincoln on September 22, 1862. It went into effect on January 1, 1863. However, slaves were not set free in the Confederacy until Union army was able to come in and take over. On June 18, 1865 the Union army arrived in Galveston, Texas. The next day, June 19th, General Gordon Granger announced that the slaves in Texas were free by order of the president of the United States.

The former slaves in Galveston celebrated the day that they were set free. The first Juneteenth celebration took place the very next year.

The annual celebration began to spread throughout Texas and surrounding states. However, it became less popular in the early 1900's. It became popular once again in the 1950's and 1960's. In 1980 it became an official state holiday in Texas. There is currently a movement to get the day recognized on a national level.

It is the oldest known holiday that commemorates the end of slavery in the US.